A downloadable game for Windows

STORY
Famed galactic troubleshooter Grelox is out on a contract to the distant planet of Aeon. There have been rumours that the crime boss, Lady Mandrill, has been tunnelling into the planet in search of something ancient and dangerous. Spurred on by a desire for justice and a very large payout, Grelox guns her engines and lands on the planet to explore...

GAMEPLAY
On the map screen, the player can choose either one of two stages. Once both stages are complete, you can progress to the next area. In each stage you will encounter locked doors. These are opened by accessing the security terminals. Push UP in front of a terminal to hack it. Each of three terminals must be hacked to progress. There is a master door leading to the main terminal, which can be opened by collecting a RED PASSCARD and a BLUE PASSCARD that are somewhere in each stage. Once you reach the main terminal, jump on to the platform to disable it and finish the stage.

CONTROLS
For the best experience, Grelox has been designed to be played with an Xbox360 controller for Windows. If you do not have a controller, you may also use Cursors with Left Ctrl and Left Alt.

Music © and composed by Galgox

Nice Game. Finally someone have made a game with Master System pallete and style. Thank you for your generosity, cause making a game is a lot of work and takes a lot of time.. Nice you put many games for free. Hope one day you have enthusiasm to make a Platformer game with female protagonist, like El Viento, Valis. Or a Beat em Up with Master System or Mega Drive style palletes with female character too. It would be fair if these games were for pay. Success in your projects!

Thanks for your comments. Grelox IS a female protagonist!

No save, that's a real shame. I won't finish the game if you have to spend hours on it without any break.

It's easily completable within an hour, once you get familiar with the maps. I was originally going to have a save, but the game ended up not being long enough to require one, which is why I went for infinite tries. It does benefit from practice, and to some degree, mapping. With saves it would become trivially easy.

I didn't mean quicksaves, just that the game should keep cleared levels cleared from on session to the next.

I cleared the first two levels, which took me a while. I imagined there would be a third one, but it turned out to be two. I played one of them for a bit and gave up (you don't necessarily have a lot of time to play at any given time). I quit the game and re-launched it to see if it had saved my progress. I was dissapointed.

I can't imagine I'm the only one in that case.

Again, it's a real shame because I was enjoying the game.

<EDIT> As the game has been out a while, I have posted cheats on my website. This will help bypass the early levels you have completed.

If anyone is wondering, it's over there: http://www.sunteam.co.uk/grelox.html

By the way, hitting HOME on the main map crashes the game with the cheats enabled.

Don't do it then :P
Seriously, the cheats were actually more of a debug mode for me while testing so yeah, that's not a surprise.

Awesome game, is there a windowed mode please?

Does ALT+ENTER not work?

It does thanks, did a video last night for youtube covering levels 1-3 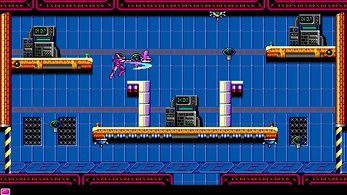 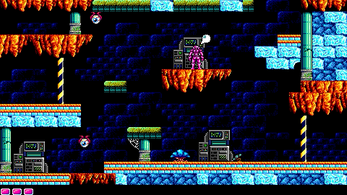 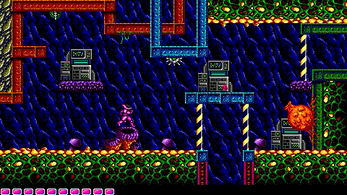 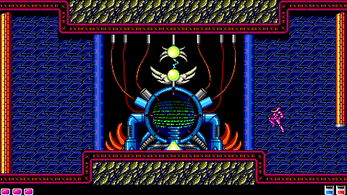 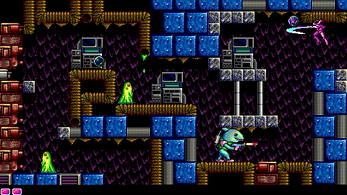 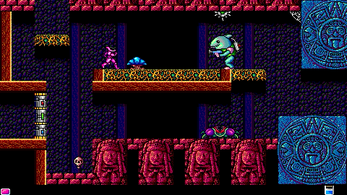 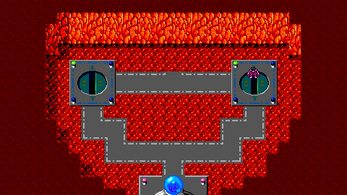 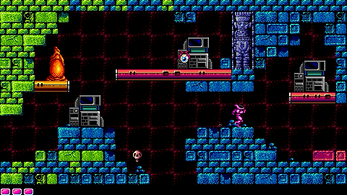